TorpeyDenver is an Authorized Distributor of TB Woods and has been working their product lines for over 25 years and as the application for you application, If you need any On Site Troubleshooting, Installation, Repair or Service, Call or Email us today! 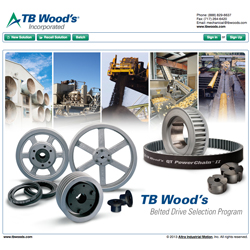 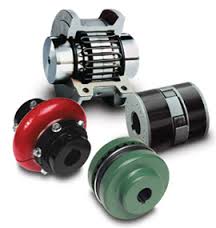 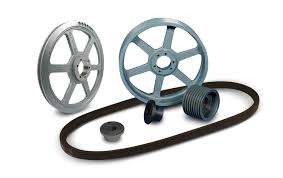 TB Woods story begins  in 1857 as a foundry producing wood burning stoves, then soon after that TB Woods decide to expand and at the turn of the century they designed flat belted drives and line shafting that intern push their business into the power transmission industry. Ever since the 1930s they have and still are the leaders in belted drives, and to expand on their innovations TB Woods introduced quick detachable Bushing system in 1945, then in the 1950s they continued to move forward with the introduction of their new variable speed pulleys and synchronous timing belt drive systems, and Sure-Flex couplings. And with this innovation they have cornered the elastodynamics coupling market.

But TB Woods wasn’t finish, and in the 60s the decided to expand into even more markets and the next one on their list was Electronic motor controls, with the introduction of their DC controls specifically designed for harsh manufacturing environments. Then in the 1970s began manufacturing and marketing high torque drives and synchronous belted drive systems which replaced a substantial number of chain sprocket systems.